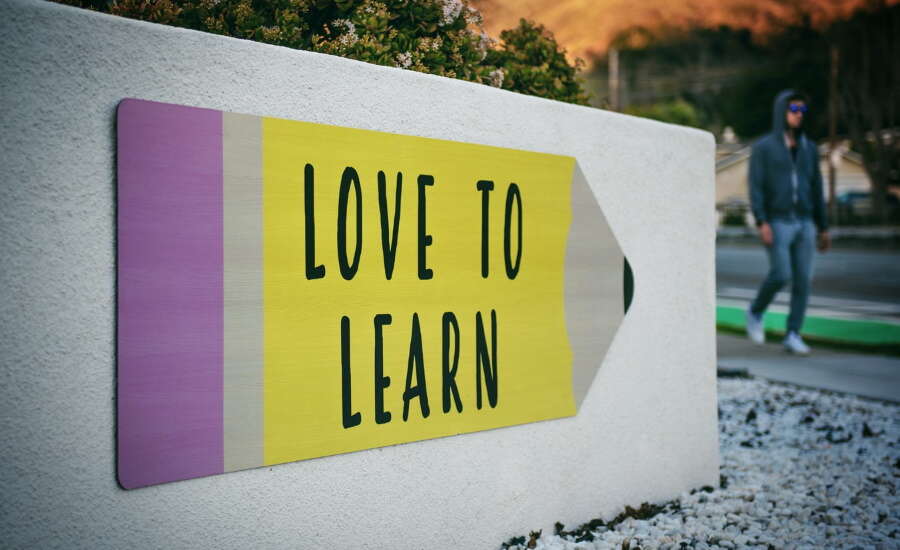 Why is Java a good language for kids to learn?

What do Instagram, Minecraft, and Spotify have in common? No, it’s not just that your kids might spend hours on them every day - but that they are all built on Java. Java an object-oriented programming language which has become one of the most widely used coding languages on the planet since its foundation in 1995. Knowing that Java forms the backend of many of their favourite sites, apps and games can really spark your child’s curiosity in learning to code with Java. What’s more, Java is a hugely in-demand language amongst employers, making it one of the best languages your child can learn.

Java is an advanced programming language which is more suitable for older children to learn. In order to successfully use Java, kids should understand variables, if – then statements, loops, functions and classes. If your child is younger, it is wise to get them acquainted with the basics of computer programming and ignite their interest in coding with a visual programming language such as Scratch, before transitioning to a text-based interface like Java. However, Java can be taught from introductory level with specially designed Java classes for kids.

Why is Java a good programming language for kids?

The fact that Java is one of the most widely-used programming languages in the world is down to its multi-platform ability: it can run on all different devices, from smartphones to desktop computers, so you don’t have to worry about kitting your child out with the latest high-spec PC before they can start their coding journey!
Downloading and using Java is completely free, and children can also download a free Integrated Development Environment (IDE) such as Eclipse, a form of text editor used to write and organise code more easily. What’s more, budding coders will never be without support when learning to code in Java, as there are millions of professional Java programmers across the world who have contributed to an enormous online Java community on sites such as Stack Overflow.
When children download Java, the program comes with a huge library of classes (different groups of objects which fulfil different functions in the program). Children choose which classes they want to use to define what their program can do. They can also select a ‘superclass’ – sections of code which have already been written and can be reused as ‘subclass’ in a new program, so they don’t have to do everything themselves. We can think of a superclass as the parent code and the subclass as the child which inherits their parent’s characteristics.
The more visual and interactive the programming language is, the easier it is for children to understand and use. One of the big advantages of Java for kids is that it incorporates a GUI (Graphical User Interface) such as JavaFX. Rather than using a typed command-line, a GUI is a visual toolkit of code components with a user-friendly interface allowing children to add interactivity to their applications. Commonly used classes in Java GUIs include widgets such as text boxes, drop-down lists, and buttons. Event Handling is part of the GUI and creates interactivity in the program from ‘events’ such as button clicks or mouse movements.

What can children create with Java?

Children are primarily attracted to Java for its gaming and app development opportunities, which gives them the chance to be creative in a professional programming language. Java creations can range from simple games such as tic-tac-toe to advanced projects like data structures for a music libraries. One particularly popular use of Java for kids is modding in Minecraft: children can use their coding skills to hack and modify the game’s code, creating their own rules which don’t exist in the normal game!
What skills and opportunities does Java bring?
Whilst learning to program with Java, children will not only exercise their imaginations and creative skills but will also highly develop their problem solving and analytical skills. Meticulously writing and running their code will allow them to learn through experimentation. After coming to grips with a professional programming language such as Java, kids will be able to progress to even more complex languages in the future. What’s more, as Java is used by countless companies, including big ones such as Amazon, Google, Facebook and Android, knowledge of the language can pave the way to lucrative job opportunities in the future.