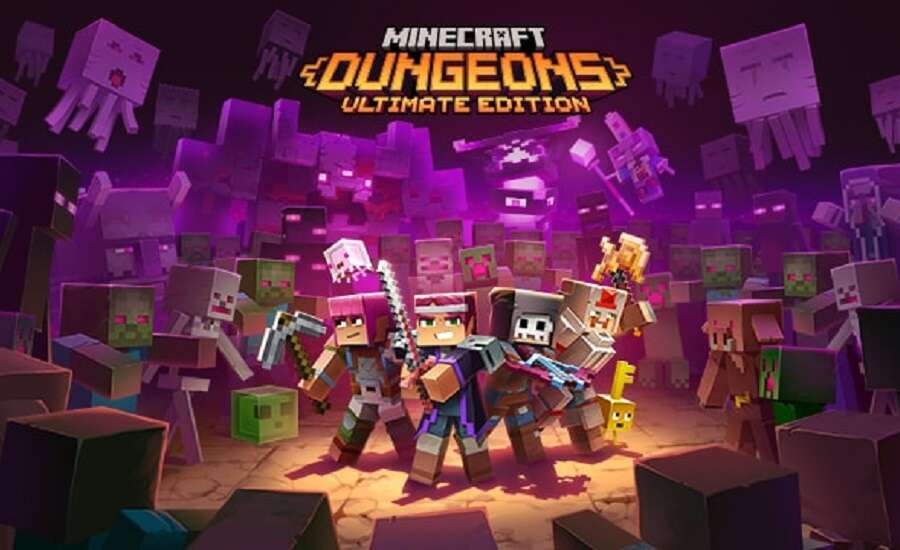 What can kids play instead of Minecraft in 2021?

With its blocky graphics and lack of storyline, parents might wonder what all the Minecraft fuss is
about. Yet Minecraft’s popularity lies in its limitless possibility. It is what’s known as a ‘sandbox’
game where players can roam around and do as they please, merging elements of survival, combat,
building and exploration genres. Starting with an empty map kids can literally build entire cities – the
only limit is their own imagination. It’s no wonder that Minecraft has become the world’s most
popular video game and has sold nearly 240,000,000 copies since its release a decade ago.
Players can choose from different modes which govern how the game is structured, including
Survival mode, where they must fend off the attacks of lurking monsters; Creative mode, where they
can collect unlimited resources and build to their heart’s content; and life-or-death Hardcore mode.
Another of Minecraft’s attractions is the ability to modify (‘mod’) its Java source code to create an
entirely new game world, which players can enjoy for themselves and share with others.

If your kids have loved playing the game and want to try something new, then what are some great
alternatives to Minecraft in 2021 and 2022?

Eco is an open-world game where players have the freedom to construct an entire civilization. The
only problem: a deadly meteor is heading for the planet and only developing some sophisticated
technology will stop it. Eco is a pretty apt game for today’s society, as it’s based on a rich ecological
simulation which means that every tree that’s cut down and every river that’s polluted affects the
balance of the entire game. The meteor isn’t the only threat facing your civilisation: if players exploit
the game world’s natural resources and upset the ecosystem on their quest for innovation, this will
cause societal collapse and lead to a ‘game over’. Sound familiar?

Referred to as ‘Minecraft in 2D’, Terraria is a side-scrolling world builder where players can create
elaborate cities and cavernous underground settlements, and progress through the game by
completing challenges and defeating bosses. Playing on the Expert and Master modes allows you to
collect rare items, whereas in Journey mode the world is more easily controlled. With graphics
similar to the original Super Mario Bros, Terraria merges a retro feel with the exciting action of an
RPG and the sandbox-style gameplay of Minecraft. What’s more, players can mod the game using
C## with the third-party tModLoader, and can also install and play other user-created mods.

Rivalling Minecraft in popularity, Roblox is a household name in sandbox gaming. Rather than just
being a single game, the platform is actually made up of millions of games coded by Roblox players
across the world. In the Play mode kids can enjoy multiplayer games with an enormous online
community and earn the virtual currency ‘Robux’ to spend on in-game items; in the Create mode
they can try their hand at programming in the Roblox Studio with the Lua language, and build
something truly unique! In comparison to Minecraft’s retro blocks, Roblox has more advanced
graphics which make the gameplay a bit more exciting.

At first glance you wouldn’t be able to differentiate Minecraft and Terasology. In fact, the game was
born from a Minecraft-inspired tech demo: the graphics are very similar, as is the premise of
crafting, building and mining in a 3D game world, and Terasology can also be modded using Java. But
actually, there are some key differences that makes Terasology a super entertaining alternative to
Minecraft. The main difference is that the non-player character (NPC) villagers in Minecraft are
pretty passive, whereas the NPCs in Terasology can be persuaded to join you – they will mine
resources for you, trade with you and even rally an army to defend you! Aside from this the graphics
are more realistic, especially smooth surfaces like water.

What Stardew Valley lacks in action, it makes up for in the tranquillity of rural village life. The aim of
the Stardew Valley game is to care for the farm which you have inherited from your grandfather –
mine resources, upgrade your old tools, harvest crops and sell them at the market, and furnish your
farmhouse. However, players cultivate not just crops but also relationships with the NPCs in their
village. This deeper in-game community of friendships and relationships is something that is absent
in Minecraft. With its country-life themes and heart-warming graphics, Stardew Valley is a relaxing
way to pass the day.