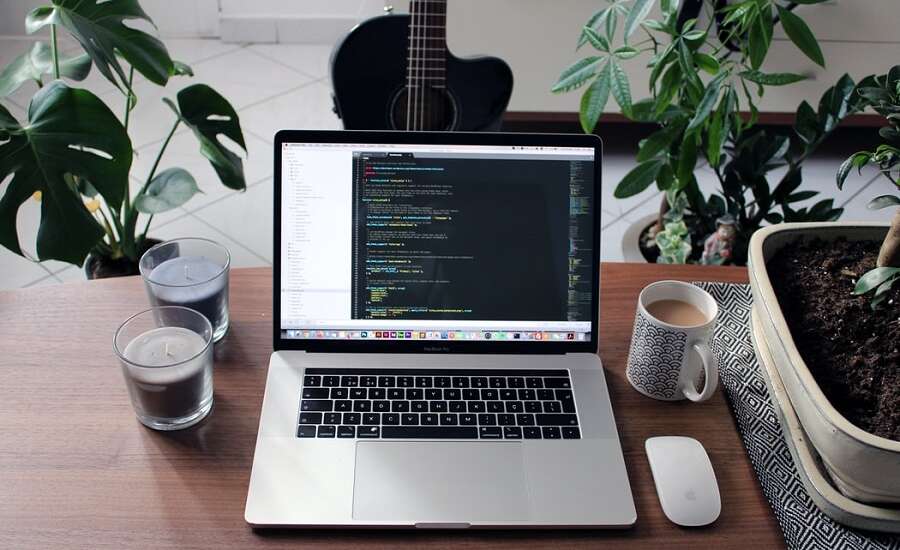 The necessity for technology in every industry has never been more evident than in the past few months. And year upon year, the range of career opportunities for coders is increasing exponentially. Though it might seem unnecessary for your child to choose their career at a young age, it is never too early for them to invest in their future by learning to code. Nowadays, every business relies on technology in some way, so there is certainly an inspiring tech-related career path to suit any interest. What are some of the top careers for coders, and how can your kids take their first step towards building their futures?

According to Hired, demand for Augmented Reality/Virtual Reality engineers skyrocketed by 1,400% over 2019, making it one of the top careers for coders. This trend has only increased during 2020: AR and VR are no longer just used in the gaming industry but also in e-commerce, education, healthcare and social media, to name a few. Big tech companies like Apple, Google, and Facebook are heavily investing in this industry, so lucrative job opportunities are in store – Facebook alone has nearly 400 current job openings in AR/VR!
Engineers work with large amounts of data and know languages such as C# and C++, which are used on the two leading AR/VR platforms – Unity and Unreal. As AR/VR is an emerging technology, cutting-edge bachelor’s programmes have already appeared at dozens of universities in the US. The average US salary of an AR/VR engineer ranges from $135k-$150k, according to Hired.

In today’s world, data is more valuable than oil or gold. There are incredibly lucrative careers for coders to be found in data science, a multidisciplinary field combining math and programming. It is a complex job involving designing algorithms and models which can be applied to large amounts of raw data, analysing it and transforming it into useful actions.
Engineers should be skilled in calculus, algebra, statistics, and have programming knowledge of databases, data structures, and machine learning. Key languages to know are Python and R, and Java and Scala are also used. A bachelor’s degree in Data Science is an excellent path to this very well-paid job (offering average salaries of $125k*), though a degree in Computer Science, Mathematics or Statistics will also help.

A job centred around game design sounds like a dream. Luckily, game development is one of the fastest-growing industries. Gaming engineers design and programme video games by creating code sequences for gameplay, and can be involved in all stages of development from idea conception to testing (read: playing) the final product! They work with an exciting team of illustrators, designers, and software developers.
A bachelor’s degree in Computer Science is a good starting point for a career in game development. But kids can learn game development from the very beginning of their coding journey, using visual block platforms such as Scratch or Roblox. At the end of the road, these young coders could find a career with an average salary of $112k! *

Web developers blend their creative skills with programming knowledge. There are three main types of web development role: Front-End Developer, Back-End Developer, and Full-Stack Developer.
Front-end development creates the client side of the web app or site, aka how it looks and feels, mastering languages such as HTML, CSS and JavaScript. Back-end developers are responsible for the behind-the-scenes work, making sure that the website functions properly and maintaining the server and database with languages like Java, PHP, C# and Ruby. The full-stack developer is the wizard who combines the two.
The average salaries for front-end, back-end and full-stack developers are $110k, $120k, and $112k respectively. *

When a hot new app appears, our kids are the first to know. And they, too, can become the creators of the next TikTok, Snapchat, or Instagram! Mobile developers can build a career at Microsoft, Apple or Google, found a revolutionary start-up, or freelance from anywhere in the world.
To develop iOS apps you have to learn Swift or Objective C. The official programming language of Android apps is Java, but Kotlin is a very popular alternative used by 60% of professional developers. Alternatively, cross-platform hybrid apps are usually developed in app-building frameworks. These essentially provide a template for developers, and the majority of them use JavaScript.
A bachelor’s degree in Computer Science isn’t necessary to get a mobile development job, but you should become proficient in the necessary languages and interface design, making mobile development a good career for self-taught coders. The dedication and hard work can pay off with an average salary of $120k! *

Your children can embark on their journey towards one of these fantastic careers for coders with CodeAdvantage. Our project-based classes approach programming in an educational and engaging way, and are available in many different formats – from online classes, to 1:1 lessons, to coding learning pods.

* Average salaries are according to Stack Overflow’s 2020 Developer Survey.