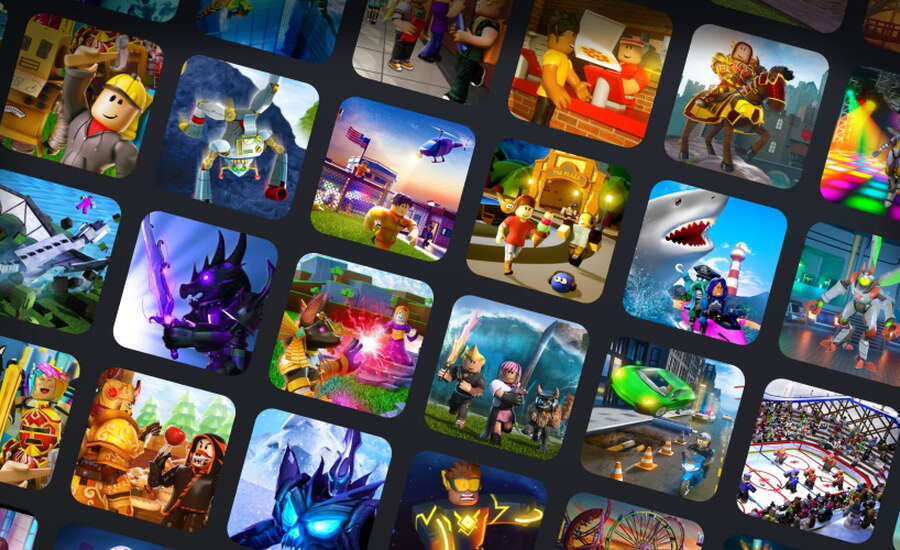 What is Roblox and how does it work?

The hottest game of 2020 has to be Roblox. It’s already the world’s biggest social gaming platform and it’s only getting bigger. Though your kids may gush on about it as if it’s the coolest new thing, Roblox has a lot of history behind it; having been founded in 2006. Nicknamed ‘the YouTube of gaming’, Roblox is a platform where over 50 million games are shared freely by a huge community of mostly novice developers.

How does Roblox work?

On the gaming side Roblox isn’t all that different from another kids’ favourite, Minecraft. Like Minecraft, players create an avatar with which they use to explore 3D worlds. Like Minecraft, kids earn points,”Robux”, while playing which can be used to buy goodies like special outfits, tools or building materials to spruce up their universe. Like Minecraft, all the games can be multi-player. Roblox and Minecraft both fit into the category of “sand-box” games (i.e. games where creativity and not competition is the main goal). If they were real-life sandpits, then the Minecraft pit would have fancier tools, but the Roblox pit would trump it in terms of diversity and scale.

Roblox programming, on the other hand, couldn’t be more different from Minecraft. Thanks to the user-friendly interface of Roblox Studios (the application used to create Roblox games), even first graders can make games. Lua, the programming language behind Roblox, is a lot easier to pick up than other languages— such as Java which powers Minecraft— and the variety of easy to use programming tools means that young children can start creating simple games even before they’ve learnt to write in Lua!

What can you create on Roblox?

Roblox is like an empty canvas waiting to be filled with creativity. Though the focus does tend to be social games similar to Sims, there really are no limits to the type of games that can be created. In fact, the first thing that your kid creates on Roblox will probably not even be a game. Generally, beginners start off by creating virtual “hang-out” spaces, like a treehouse or city scape, that are just meant to be explored. Next, they’ll most probably progress to making some sort of simple obstacle course or “obby” game. To illustrate how Roblox programming works, here’s a rough overview of how your 7 year old child would go about making their first “obby”:

1. Choosing a baseplate or terrain: A baseplate is basically a virtual version of the big, thin piece of Lego that your kid uses to secure their Lego bricks to. There’s a whole variety of baseplates to choose from in the menu. Some are just plain colored plates, while others are themed with objects already on them. Templates your kid could choose from include Pirate Island and the Future.
2. Building Blocks: Creating objects in Roblox is a lot like adding shapes in a Word document. First you choose an object from the extensive catalogue of shapes. Then, you alter the size, location and a few other properties of the shape by using arrows. The result is that without any knowledge of coding, your kid can create an obstacle course that includes towers, staircases, lava and stars.
3. Super-Charging: This is where the coding comes in. By writing just a few lines of code, your kid can take their game to a whole new level. Parents who’ve worked with Excel’s VBAs will find the process surprisingly familiar. Objects are given names and then with the help of a few simple WHEN and DO formulas the objects become 100 times more interesting. Rolling balls, disappearing stars and zoomer blocks are just the start of the things your child can create with Lua code.
4. Testing: This is the secret key to Roblox. Unlike other programming languages, kids can test their program through play! Though it may just look like your kids just messing around, they are actually doing the essential work of running through every line of their program. Searching for hiccups, not by reading endless code, but by flying, flinging and flipping through their game.

How many times have you begged your child to go and play with their friends in the park instead of staring at a screen, only to be haughtily told “Mom, I’m actually playing with Susan, Jack and Alex right now and in fact we’re in a forest!”? If that sort of situation hasn’t happened to you, then your kid obviously hasn’t started playing Roblox yet. Though you may rightly think that virtual forests are no match to the real outdoors, the quality of socializing on Roblox is quite impressive. Kids can play, chat and chill to their heart’s content with friends in Roblox. If your kid becomes a game developer, they will be able to go one step further and share their own games with the whole Roblox community and get tips from other developers.

Roblox is 100% free and can be downloaded as an app on Android and iOS devices. It can also be played on Xbox One and PC. To create games, a separate download of Roblox Studio is necessary. Like the game, it is completely free. When enrolling in CodeAdvantage’s online Roblox classes for kids, our super instructors will guide help your child through the process.

What future opportunities does Roblox offer?

A surprising number of people make a more than respectable living by creating games for Roblox. The best developers are paid more than a million dollars each year for in-game ads. But being a successful Roblox programmer is about as likely as being a famous rock star. A more realistic outcome would be that your kid uses their knowledge of Lua (the programming language behind Roblox) to go on to become a programmer for the hundreds of other gaming companies that use Lua or alternatively they could use their knowledge of Lua as a springboard into learning a more advanced, related language like Python.

Kids with no knowledge of programming will be able to create their own Roblox games after less than ten lessons with us. We run two online courses for different age groups: