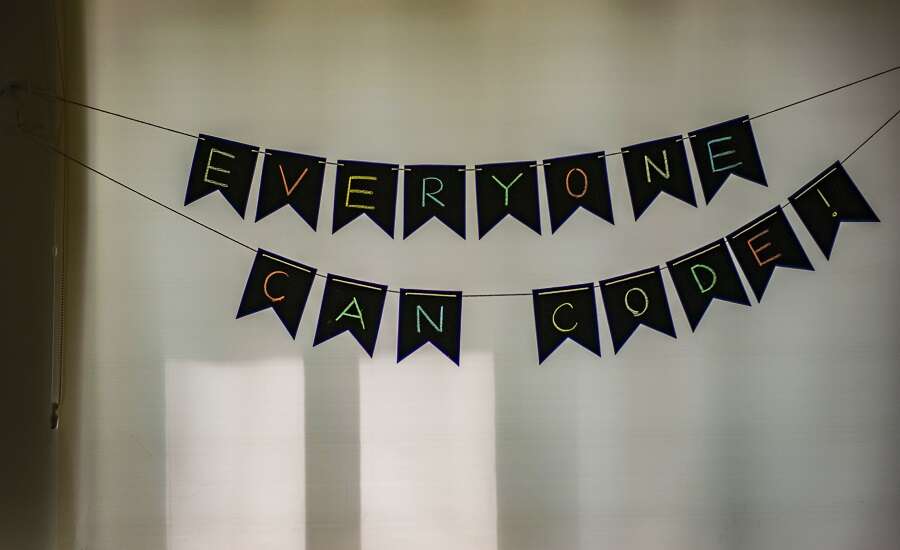 Which is better, Python or Java?

Python and Java are two of the most popular coding languages in the world, used in a huge range of industries from game development to data science. They power the backend of some of the world’s most popular sites and apps: Amazon, Google, Facebook, Netflix and Uber owe their existence to these two languages. This might sound complex, but kids and teenagers can learn these professional-level languages without too much trouble, paving the way to creative endeavours and lucrative careers. But what’s the difference between Python and Java?

Python was developed by Guido van Rossum in 1991, and takes its name from the BBC show Monty Python's Flying Circus. According to Stack Overflow’s 2020 Developer Survey, Python is the 3rd favorite language of over two thirds of developers, and the 4th most commonly-used language, used by nearly 45% of developers.

Python is a multipurpose language used not just for game or Web & App development, but also in industries like artificial intelligence. AI has boomed in recent years, in particular data science and machine learning, invested in by tech giants like Facebook and Amazon. People of different disciplines working in these industries – scientists, mathematicians, programmers – needed a language which they could all understand, and so Python was developed accordingly.

To explore the opportunities Python offers, browse the Python Package Index (PyPI), a repository of software developed by the Python community. It contains over 2,700,000 files and 230,000 projects which you can download and use, with everything from artificial intelligence and social media frameworks, to music library organizers and games. There are an enormous number of third-party libraries available, which expand what you can do with Python without you having to write all the code from scratch.

Python is used for backend Web & App development via the Django and Flask frameworks, and the Pygame library is commonly used for multimedia applications and games. Python can also be used to program hardware like the Raspberry Pi. As we’ve mentioned, Python is the main language used in machine learning and big data, two exponentially growing industries. Python developers earn an average of $59k per year according to Stack Overflow.

Java was developed in 1995. It is one of the world’s most popular programming languages, used by over 40% of developers. Java is employed to create the backend of websites, mobile and web applications, and games, and is favoured by top companies such as Uber, Airbnb, and Netflix.

Similarly to Python, Java comes with a huge library of frameworks, made from different classes (groups of objects which fulfil different functions in the program). Children choose which classes they want to use to define what their program can do. They can select a ‘superclass’ – sections of code which have already been written and can be reused as ‘subclass’ in a new program, so they don’t have to do everything themselves. We can think of a superclass as the parent code and the subclass as the child which inherits their parent’s characteristics.

However, Java differs from Python in two important ways. Java is:

In industry, Java is mostly used for web applications and Android app development, and the most popular framework for developing Java apps is Spring. But for kids, Java is most attractive for its gaming opportunities, in particular the chance to modify (‘mod’) the source code of Minecraft. Gaming can lead to great things: as Java is greatly in demand among employers, there are ample Java development job opportunities, with an average annual wage of $50k according to Stack Overflow.

Clearly, Python and Java have some similarities: Both:

But there are some key differences which can influence your child’s coding path.

Where can I find Python and Java classes for kids?

At CodeAdvantage, we offer Java classes for kids which focus on Minecraft modding. Not only will your child play their favourite game, but they will be learning at the same time and getting a taste of a real programming language! Our classes are structured as an introduction to coding and children are not expected to have any prior coding experience, as our expert instructors will guide them from the basic concepts of programming to creating exciting independent projects. Best of all, your children can test, share, and play their mods with the entire class!