How to Choose a Computer Programming Language for Kids 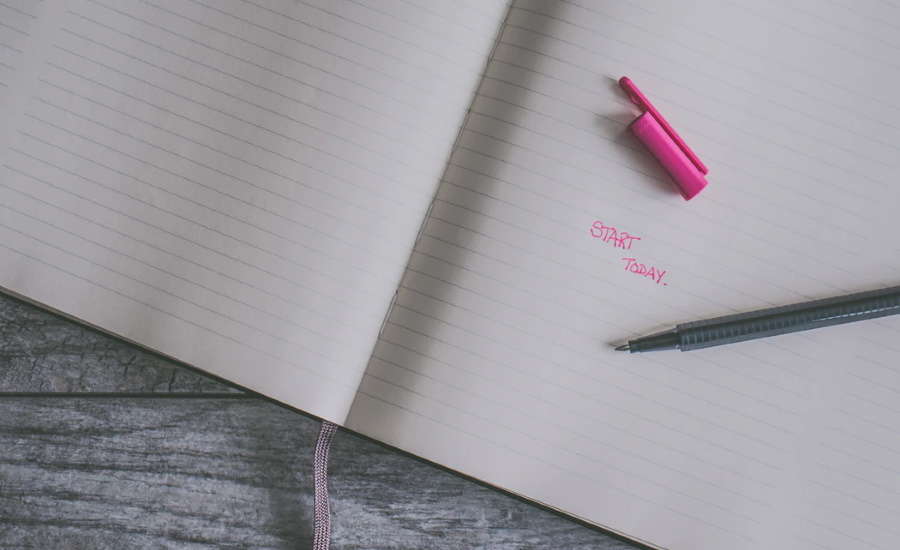 How to choose the right coding language?

“A journey of a thousand miles begins with a single step”

The world of computer programming can often seem daunting, like that thousand mile journey. Many give up at the first step because they don’t understand the terminology and feel lost. For kids especially, its vital that the beginning of their computer programming adventure starts off on the right foot. Giving them a programming language that’s too hard or not in line with their interests could put your child off coding for good.

Thankfully, choosing the right programming language for your child isn’t difficult. It’s just a matter of deciding whether a high-level, low-level, machine or markup language will best align with your child’s aspirations and then narrowing down to a particular language (like C++, Python, Java, JavaScript, HTML, XML etc.).

Simple. Except, of course, to the average parent this sounds like rocket science!
For your kid’s sake, don’t let the jargon scare you. By the end of this article you’ll be fluent in the A-Z of computer programming and you’ll know what language will get your kid mad about computer science.

A computer relies on two things: hardware and software. Software is made up of many programs which are saved as files on computers. Inside those files are lines of code, or instructions. To the layman, this code looks like a jumble of words, symbols and whitespace. In fact, the code is made up of keywords and normal words arranged according to rules or syntax.

Programming languages aren’t actually that different from human languages, which is why they are referred to as high-level languages. There are countless types of high-level languages, so to make things easier we can classify them into four categories depending on how they are written (more on that below). But, regardless of the category, all languages must be transformed into strings of numbers or low-level, machine languages for computers to be able to understand them.

Programming languages can be further broken down into two additional categories:

Choosing the Best Coding Language for Your Kid

Visual Programming isn’t really a language because there’s no coding involved. It’s actually more like Lego than a language. Kids with no knowledge of programming can start building programs by dragging and dropping blocks (which code for different actions) in a sequence. While having fun making simple video games, comics and more, kids learn how programs are structured and how computers execute code.
We teach two types of visual programming, Kodu and Scratch.
Recommended Grades: 1 - 5

Python may sound scary, but it’s actually one of the easiest and most versatile coding languages to learn. Kids love Python because it’s simple syntax and short lines means they get to see the results of their work quickly. Surprisingly, this relatively simple language is used in AI and many other scientific fields. Giants like Disney and Google also use it, as do many other video game developers and web-based companies.
Recommended Grades: 6 – 8+

JavaScript is slightly more complicated than Python because it is an
object-oriented language. Because JavaScript is native on all web browsers, it is really important that your kid learns JavaScript if they want to develop websites.
Recommended Grades: 4 – 8+

Java is the language behind your kid’s favorite game: Minecraft. Though you may think that— judging by the blocky, pixelated nature of Minecraft— Java isn’t sophisticated, it is actually one of the most difficult languages to learn. Apart from video games and mobile apps, Java is also used in huge backend programs because it is a very practical language. That, of course, doesn’t matter to your kiddos. What’s important for them is that by learning Java they can create their own mods for Minecraft, in other words, they can hack the game!
Recommended Grades: 4 – 8+

C++ is the language to learn if your kid or, most likely, teen is sure they would like to pursue a career in programming. It takes time and determination to learn such a complicated language as C++ but the results— a solid programming foundation and killer CV— are worth it. The uses of such a powerful language are endless; it’s the number cruncher behind PayPal, the radar eyes of flight scanners and the software running thousands of Microsoft applications.
Recommended Grades: 8+