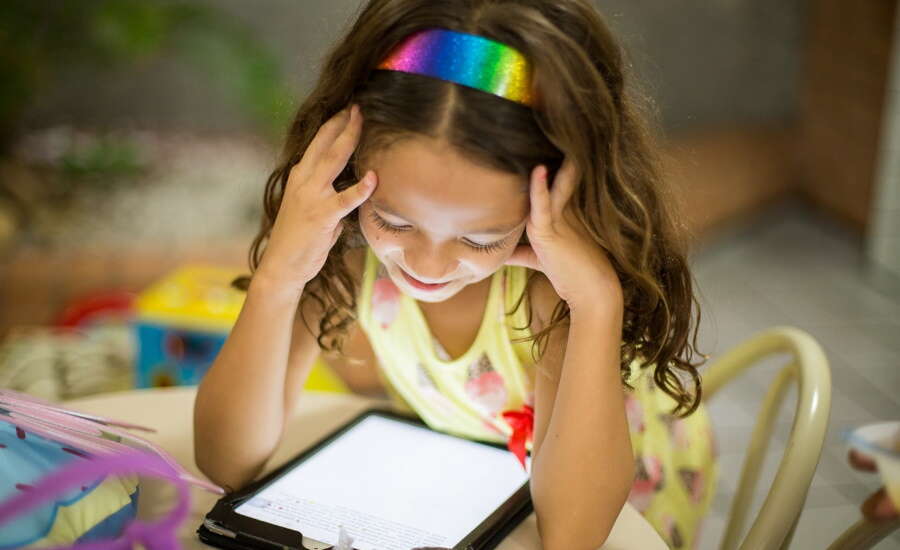 Which coding apps for kids are best?

Surveys conducted by Common Sense Media in 2017 and 2019 respectively revealed that 42% of children under the age of 8 own their own tablet, and that by the age of 11 over half of children in the US own a smartphone, rising to 84% of teenagers. Although these figures may concern some people, especially with regards to younger children, possession of a smartphone or tablet does not limit a child to mindless activities but can offer endless possibilities for learning.

One of these opportunities is coding apps for kids, which teach them to be a creator rather than just a consumer of technology. Coding apps are compatible with smartphones and tablets, allowing kids to learn programming and develop their literacy, maths, problem solving and creative skills in a portable and accessible format. This coding software for kids ranges from Visual Programming Language (VPL) platforms involving block-based coding with no typing skills required, to apps which teach professional typed languages via creative activities. For comprehensive in-depth learning, classes with a tutor are unrivalled. However, for fun, independent activities which provide an introduction to programming, there are coding apps to suit all levels and interests.

LEGO has always been a popular toy, providing hours of engagement. The LEGO BOOST coding app for kids takes this to another level, giving them the chance to bring their models to life through icon-based coding commands. The app guides children through the process of building and programming their models to move, make sounds, and sense motion, colour, and distance. The LEGO BOOST coding app for iPad and other tablets is free to download, but the model kit must be purchased - available kits include the BOOST Creative Toolbox with 5-in-1 models, a Star Wars Droid Commander, and a roaring, fighting dragon. Although the kits are fairly expensive, they are worth the investment for kids genuinely interested in coding and robotics.

ScratchJr coding app for kids was designed by the MIT Media Lab as a simplified version of the VPL known as Scratch. On the ScratchJr coding software, kids snap together blocks to animate characters and build simple stories. Whilst getting an introduction to the basics of programming they will learn how to solve problems, design their own projects, and develop maths and literacy skills. The ScratchJr website has very clear and helpful explanations of its interface and blocks.

Swift is a typed programming language developed by Apple for building apps for their products. Swift Playgrounds is a coding app for kids and adults which teaches them to code by solving puzzles and challenges in a 3D interactive world. In-built lessons guide kids through the core concepts of programming, beginning with the very fundamentals of Swift, and as their knowledge progresses kids can create their own playgrounds from scratch and easily share them with others. The app can also be linked via Bluetooth to third-party devices such as robots and drones, which can be programmed right from Swift Playgrounds!